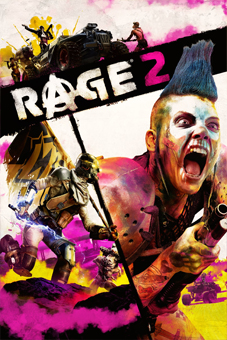 
PROJECT DESCRIPTION
Rage 2 is a first-person shooter video game developed by Avalanche Studios in conjunction with id Software and published by Bethesda Softworks. The game is the sequel to the 2011 game Rage.


RAGE 2 - Open World Trailer
ABOUT MY WORK
Working on an id Software first person shooter was a fantastic opportunity for me. The combination of learning from the talented open world designers at Avalanche Studios and the guidance from id Software veterans such as Tim Willits made for me evolving my level designer toolkit, and allowed me to grow as a designer in many ways. The world design team worked very closely together, having frequent design syncs and feedback-loops. This allowed for a lot of creative expression and experimentation. While creating many various types of locations - including initial designs of certain mission locations - I was in charge of designing the Road Choker and Pit Stop type locations specifically.

Other notable locations made by me were the Shatter Ark, Grav-Jump Ark, Slam Ark, Yeoman Growery and Cliff Hanger. I found a lot of enjoyment in telling small stories within these locations, to a point where I would collaborate with narrative design and often found myself writing the datapads connected to my locations as well. This would culminate in a location that I worked on between tasks over a long period of time, one that was atypical to that of the rest of the Rage 2 experience. Together with the support of narrative designer Loke Wallmo, I built a combat-less location that could only be entered with certain conditions met, which held the digitized brain of an overconfident science-mogul. The location was noticed and written about by several video game outlet sites. That very location would also be a big indicator of my future career path, as the sole writer and narrative designer for the DLC's of Rage 2. 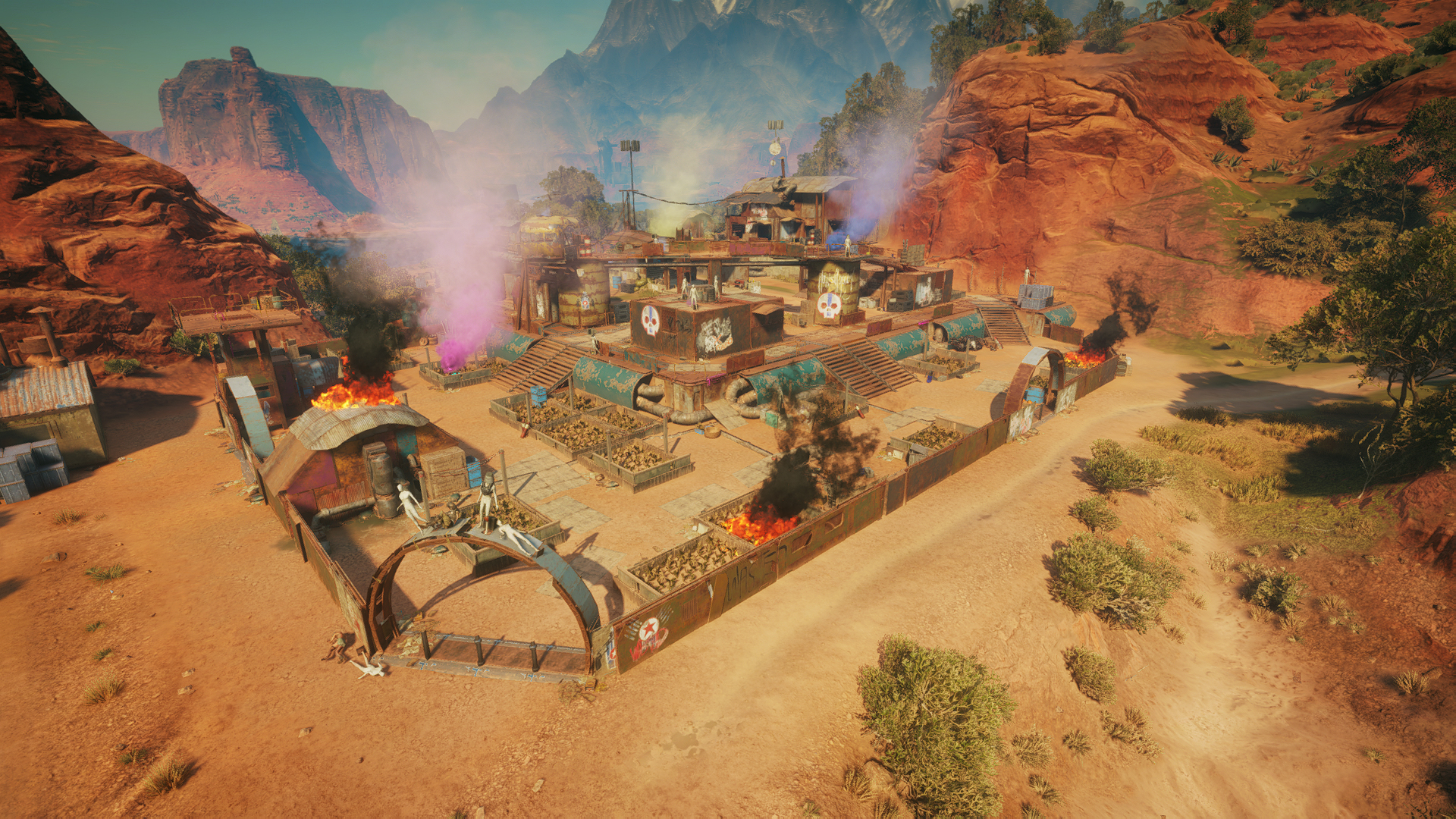 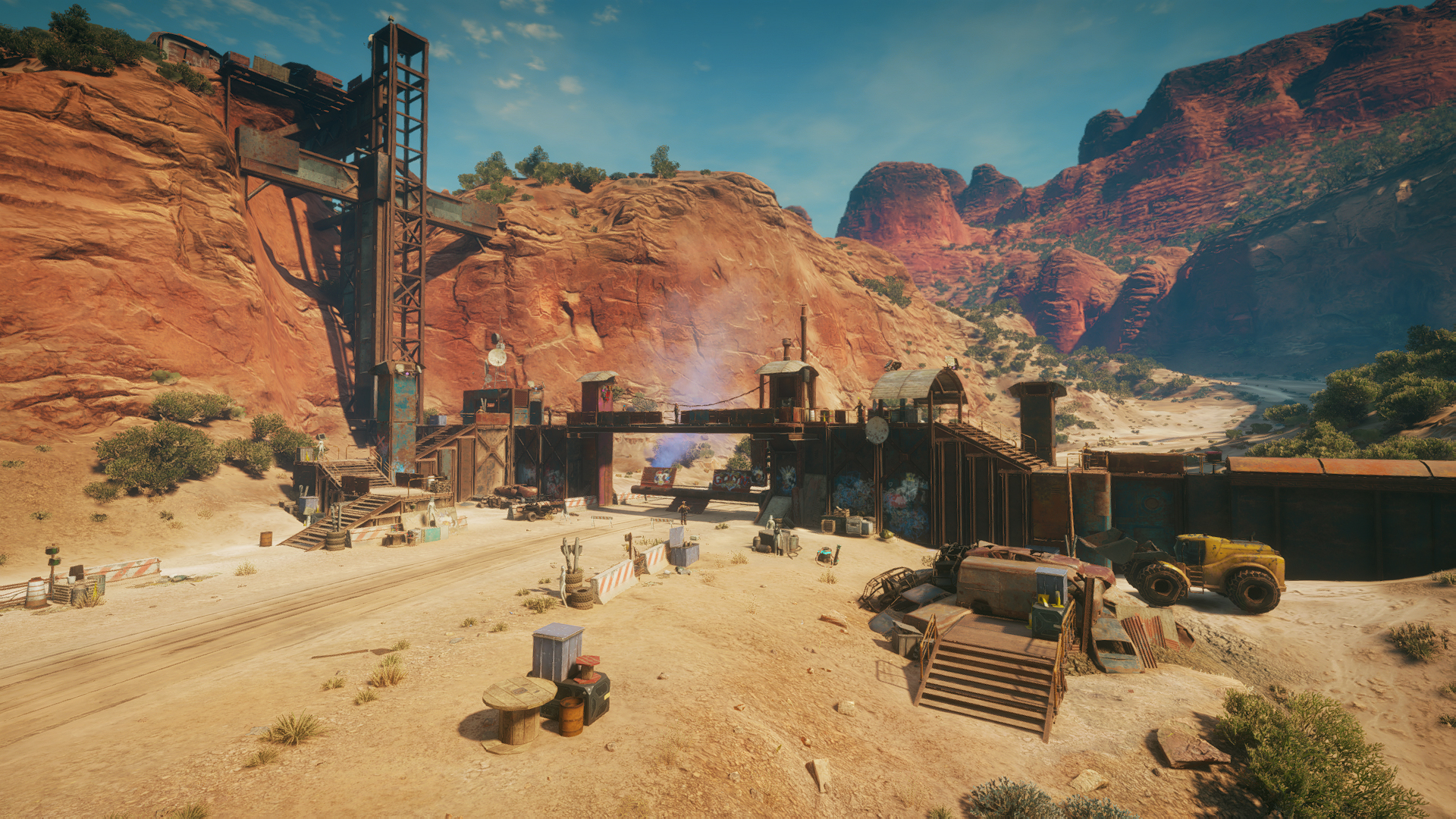 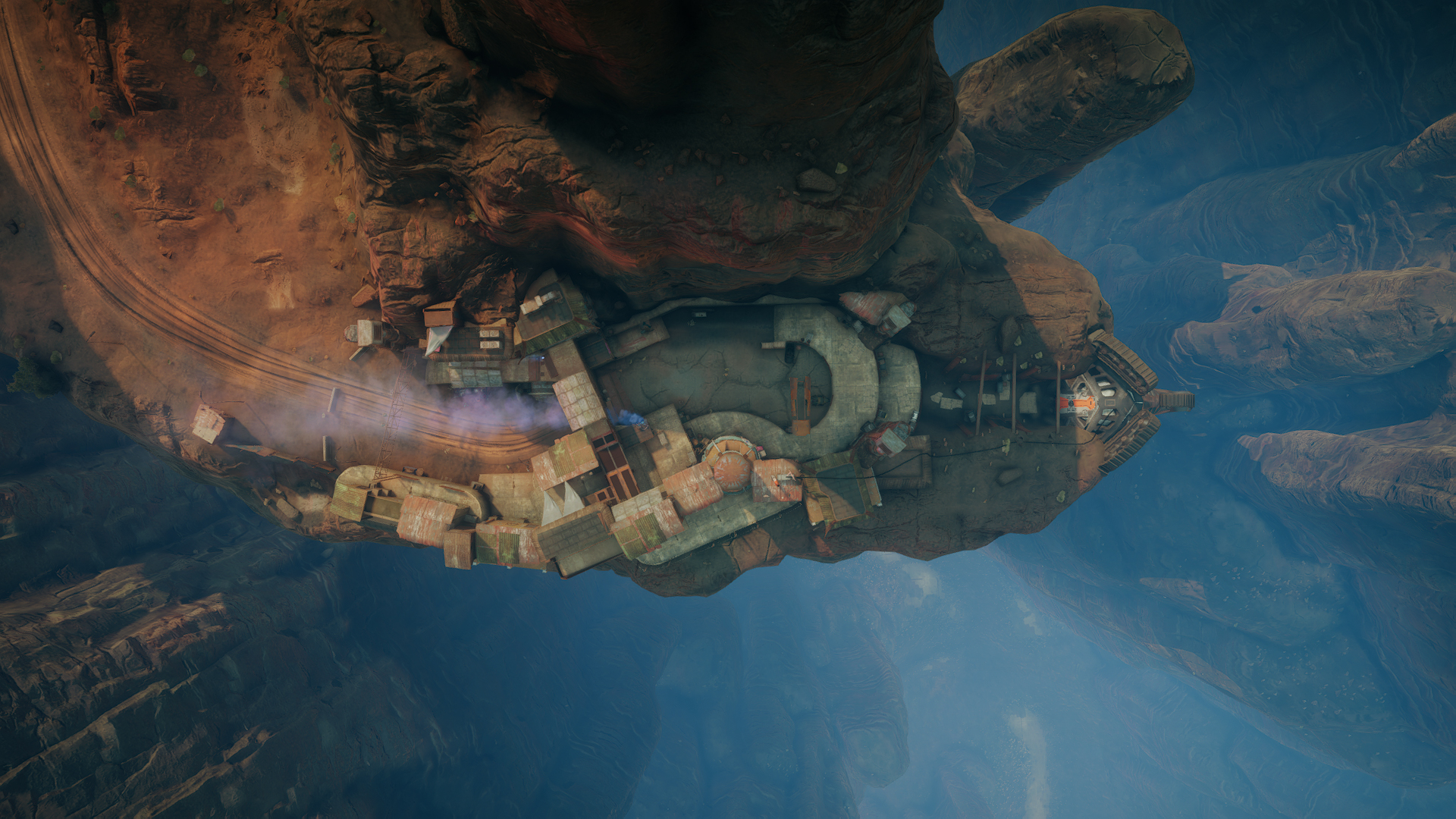